In celebration of Independence Day, we asked Larry if he would give us a list of the 5 books he thinks every American should read, here is what he said:

One of the fun things to do in a well-stocked bookshop such as the one shown in this lovely, haunting documentary is to create Best Book Lists.  I was working on a history of these harmless exercises for Barbara Epstein, a great woman of letters and editor for The New York Review of Books, when she passed away.

Here’s a sampler of five great books every American should, at the very least, hold in their hand and browse:

“The Journals of Lewis and Clark,” by Meriwether Lewis and William Clark – the journey Lewis and Clark made across North America in 1806 helped secure for us much of the continent. It is also a robust work of literature. 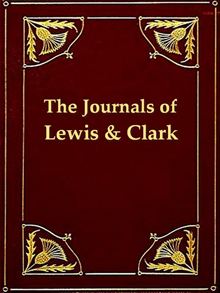 “Awakenings,” by Oliver Sacks – a tragic account of those victims of the l9l8 Spanish flu epidemic who didn’t die, but instead slept their lives away. 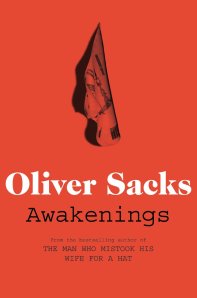 “Huckleberry Finn,” by Mark Twain – the book Hemingway said all American literature derives from; he was far from wrong. 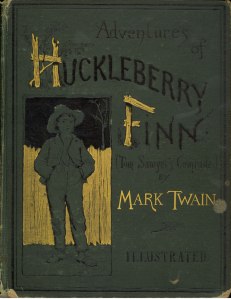 “The Sun Also Rises,” by Ernest Hemingway – the novel that set a new high standard for American prose. 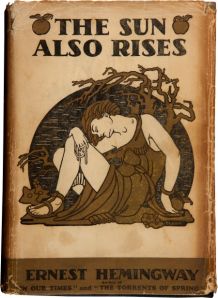 “V,” by Thomas Pynchon – the great book of the Seventies generation. 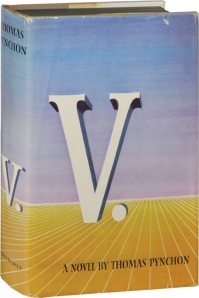 #SupportBooks
by visiting us on

3 thoughts on “5 Books every American should read…”